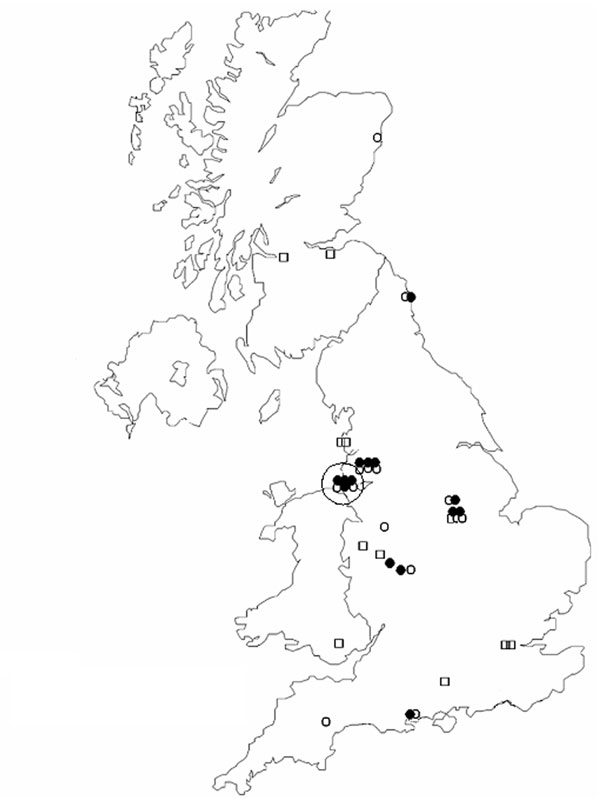 1Current affiliation: National Institute for Public Health and the Environment, Bilthoven, the Netherlands

Medline does not index articles before 1960. Please verify the date in reference 5 "Tetanus after hypodermic injection of, 1876".