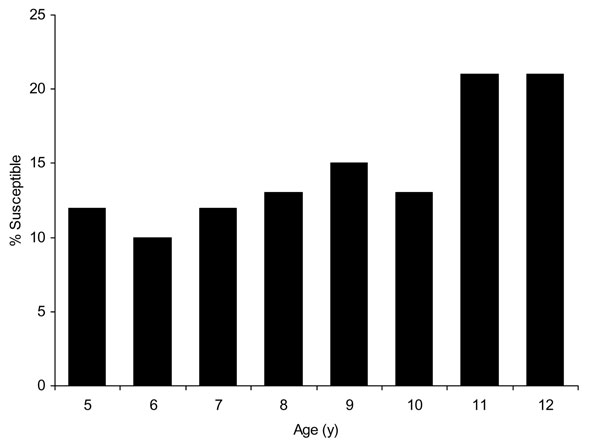 Figure 1. . Estimates of the proportion of the population susceptible to mumps by age in 2005, applying study estimates of vaccine effectiveness to population coverage data.