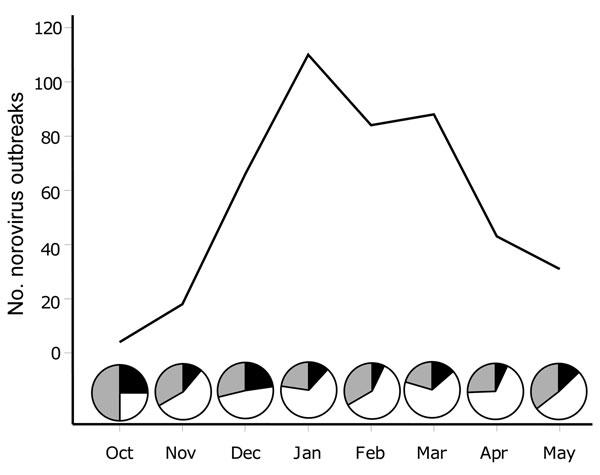 1Additional members of the CaliciNet participating laboratories who contributed data are listed at the end of this article.