Rudolf Virchow and the Recognition of Alveolar Echinococcosis, 1850s 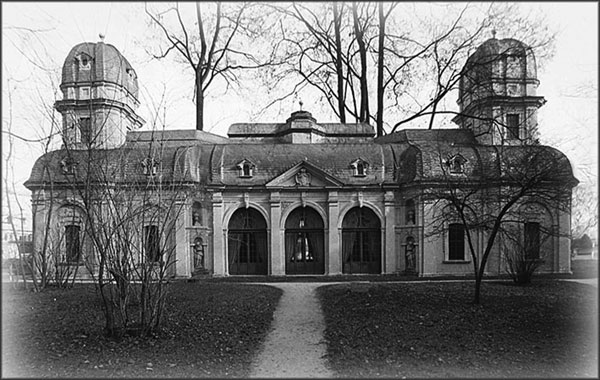 Figure 2. Baroque pavilion in the backyard of the Juliusspital in Würzburg. Originally a garden pavilion, it was later remodeled to form the Theatrum Anatomicum, where Virchow worked from 1849 to 1853 in the right wing. Kölliker, an anatomist, occupied the left wing. Years later, it was converted into a greenhouse. It is a conference room and exhibition hall today. Courtesy of the Institute of Pathology, University of Würzburg.