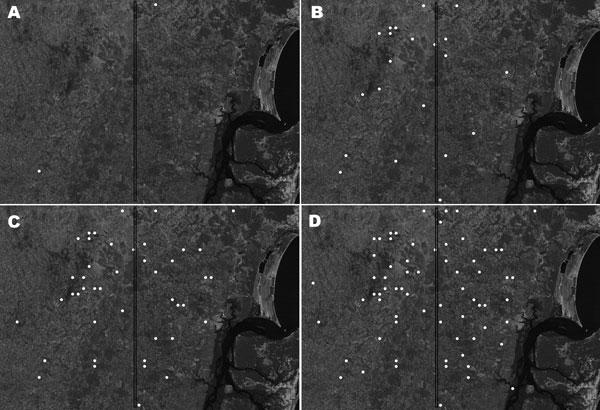 1Part of this work was presented at the 55th Annual Meeting of the American Society of Tropical Medicine and Hygiene; November 12–16, 2006; Atlanta, Georgia, USA.