Attributing Cause of Death for Patients with Clostridium difficile Infection 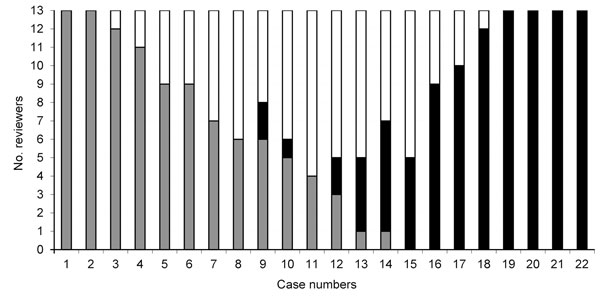