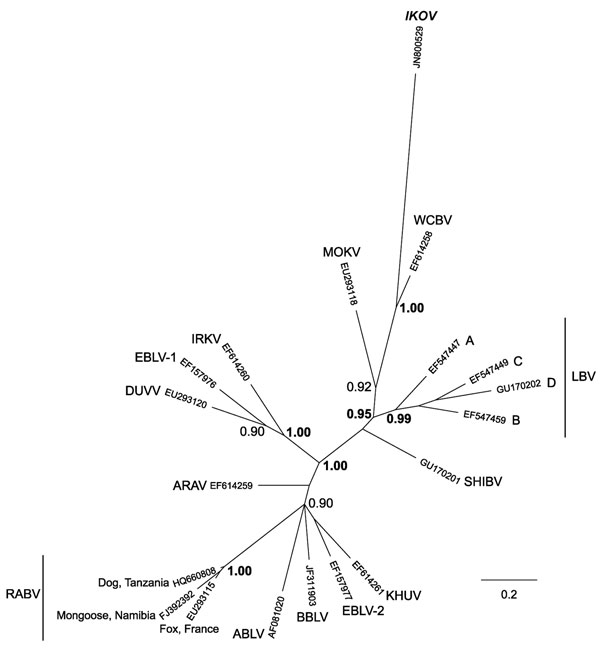 1These data were presented in part at the XXII Rabies in the Americas meeting in San Juan, Puerto Rico, October 16–21, 2011.