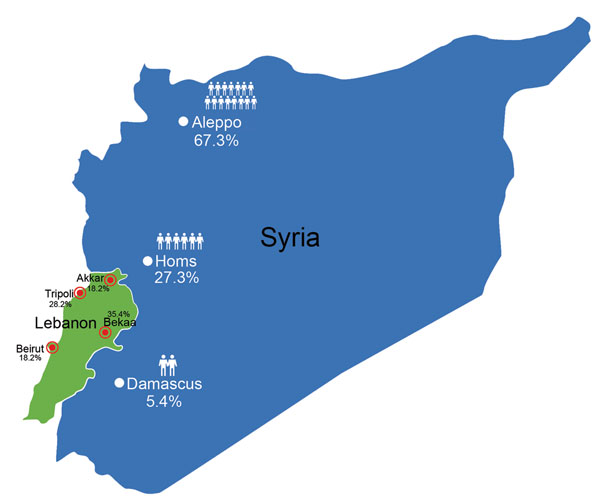 1This research was presented at the 103rd Annual Meeting of the United States and Canadian Academy of Pathology, March 1–7, 2014, San Diego, California, USA.