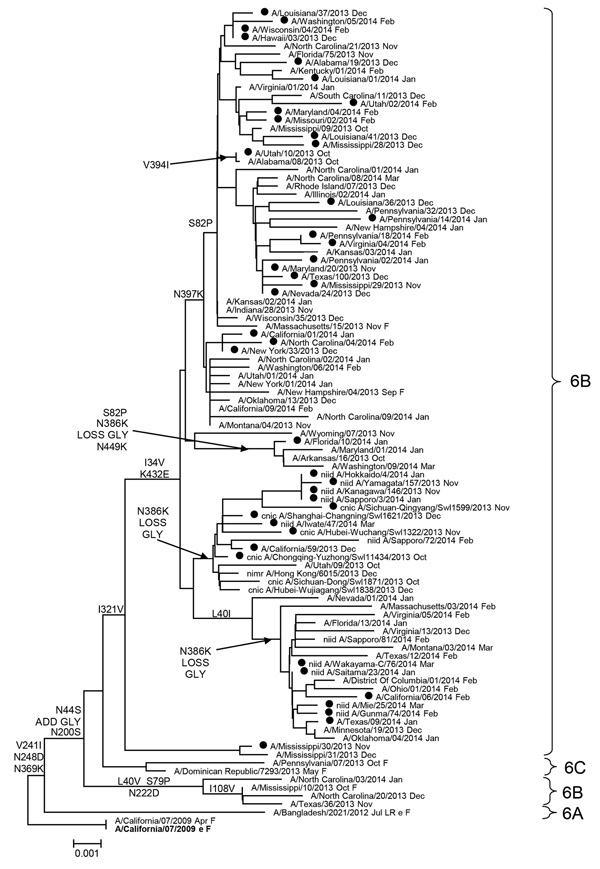 1Members of the 2013–14 US Antiviral Working Group are listed at the end of this article.