A Literature Review of Zika Virus 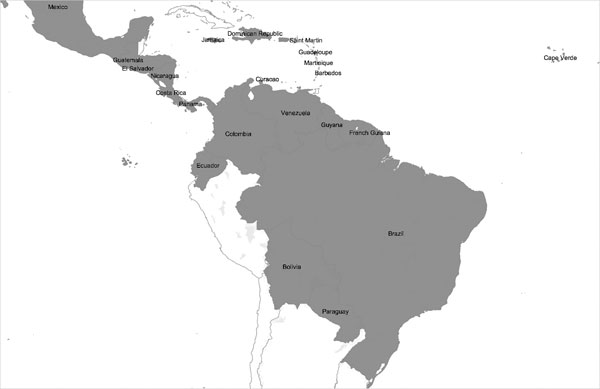