Plasmodium cynomolgi as Cause of Malaria in Tourist to Southeast Asia, 2018 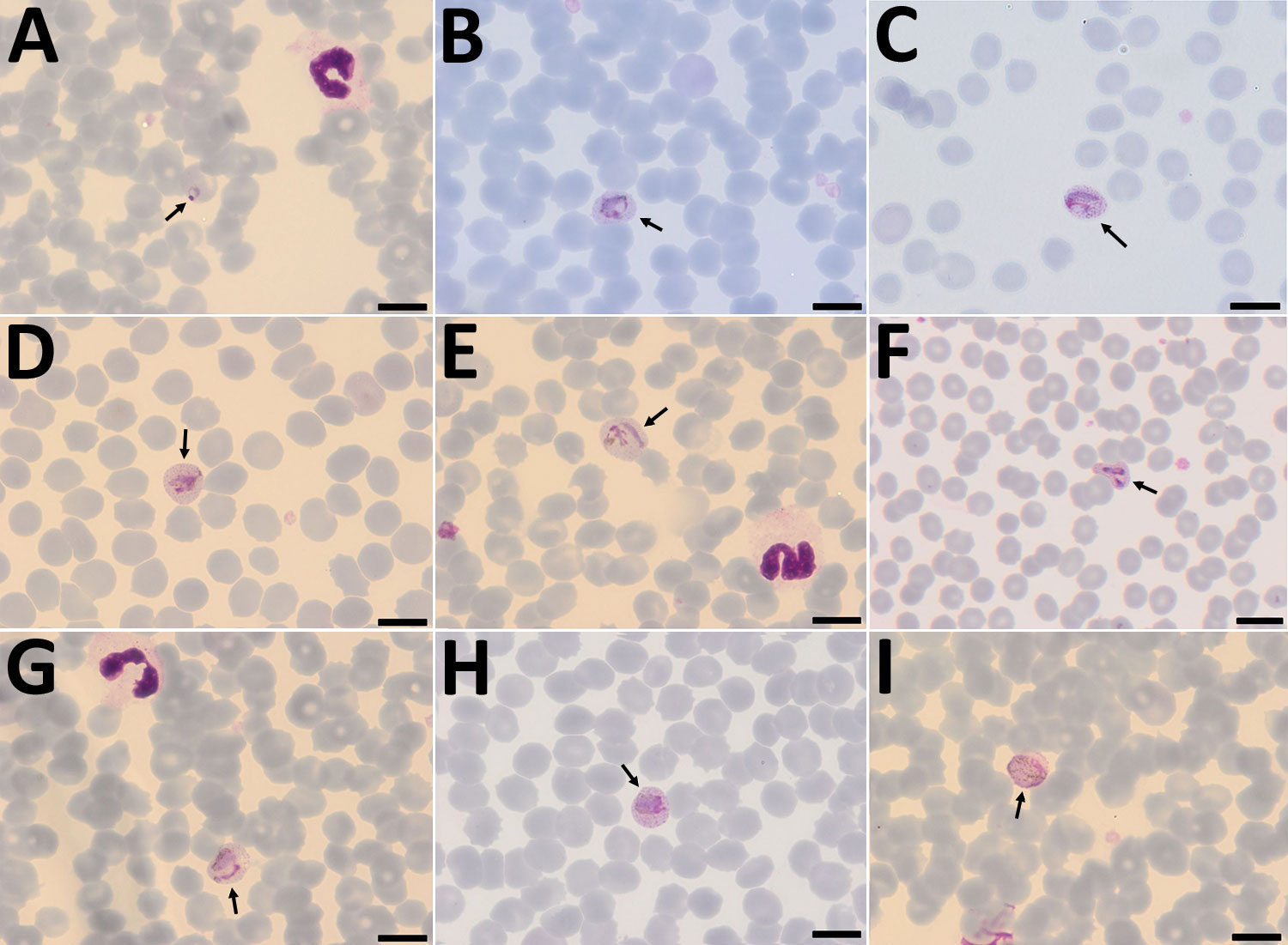