Staphylococcus aureus Bacteremia in Children of Rural Areas of The Gambia, 2008–2015 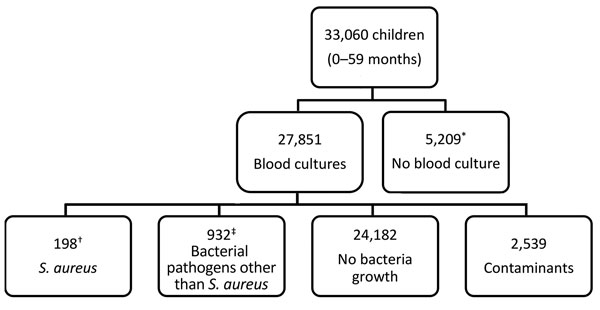