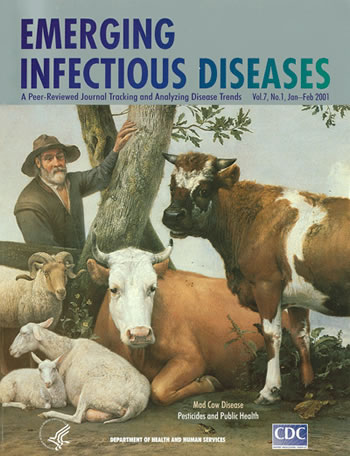 Paulus Potter's The Bull, a very famous painting in its day, drew crowds to the Mauritshuis Museum in The Hague during the 18th and 19th centuries. The Bull is an example of Dutch realism, one of the most striking features of 17th century Dutch painting. Dutch realism is not (as may be implied by the name) simply a highly accurate representation of reality. For a number of artists, realism meant reproducing closely the way light fell on figures and objects. At first glance, a painting may appear an accurate representation of an object or a scene, but study of other related objects or scenes might have been used to create a better composition. Paintings widely praised for their realism usually involved a great deal of manipulation on the artist's part.

The Bull, with its down-to-earth subject matter, life-sized format, and astonishingly realistic details (flies on the bull's coat, the cow's 'damp' nose), is the epitome of Dutch painting. Until a few years ago, the bull in the painting was assumed to be the depiction of an existing bull; however, wide discrepancies between the different parts of the body suggest otherwise. The drooping dewlap and horns indicate a 2-year-old animal, but the teeth (six of which are permanent) are those of a 3- to 4-year-old bull. The forequarters are very muscular, while the hindquarters are underdeveloped. The fore- and hindquarters are at an angle to the pictorial plane, while the animal's body is parallel to it. By all appearances, Potter composed the bull from a number of preliminary studies of different animals.

The first design for The Bull was much smaller. Seams in the canvas indicate that the painter initially intended to paint only the bull. At a later stage, he attached linen strips on either side and along the top of the original canvas, on which he added other animals, the farmer, and the landscape.

Page created: March 18, 2011
Page updated: March 18, 2011
Page reviewed: March 18, 2011
The conclusions, findings, and opinions expressed by authors contributing to this journal do not necessarily reflect the official position of the U.S. Department of Health and Human Services, the Public Health Service, the Centers for Disease Control and Prevention, or the authors' affiliated institutions. Use of trade names is for identification only and does not imply endorsement by any of the groups named above.