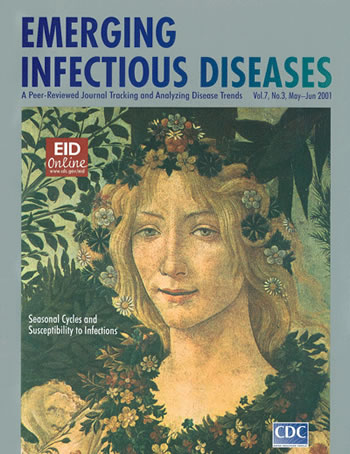 La Primavera was painted for the Villa di Castello, which was owned by a branch of the Medici family. In 1815, the painting was moved to the Uffizi, where it is now. Botticelli's sophisticated understanding of perspective, anatomy, and the humanist debate of the Medici court never overshadowed the poetry of his vision. An allegory of life, beauty, and knowledge united by love, La Primavera captures the freshness of an early spring morning, with the light shining through the tall, straight trees, already laden with their golden fruit.

The meaning of La Primavera has been interpreted in many ways but remains enigmatic. One persisting interpretation suggests that the mythological figures in the painting undergo transformation to show a progressive sublimation of sensual love in intellectual contemplation. This sublimation is in accordance with the harmony that governs the cosmos and is evoked in the figure of Venus.

The transformation of the mythological figures, which is of neoplatonic inspiration, uses symbols and episodes from classical literature, from Hesiod to Ovid, as well as interpretations of classical themes by Botticelli's contemporaries Leon Battista Alberti and Marsilio Ficino. On the right of the painting, Zephyrus (the warm wind of spring) seizes Chloris, the nymph who will be transformed into Flora, mother of flowers. At the center of the painting, through the mediation of Eros and Venus (Ficino's Venus Humanitas, who arouses passion but also converts it into contemplation), the transformation moves on to the Three Graces. The Graces, an ancient symbol of liberality (Aglaia who gives, Euphrosyne who receives, Thalia who returns), in the most properly platonic sense, allude to the relationship between the divine element and the human. On the left, Mercury dispersing clouds marks the definitive arrival of the spiritual moment. Put in these terms, the theme of the painting may appear pedantic; however, Botticelli leaves the extrinsic meaning unresolved and controversial.