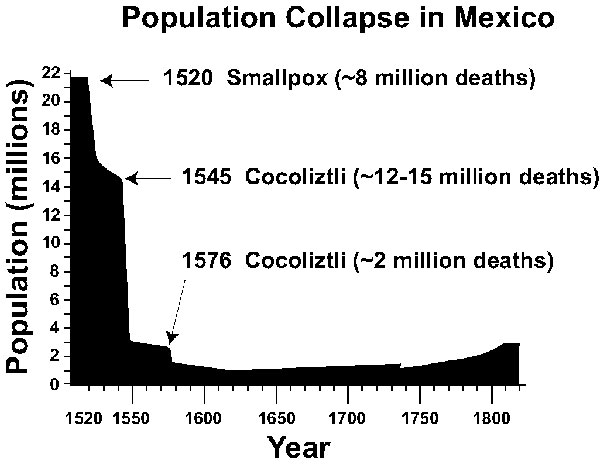 Figure 1. The 16th-century population collapse in Mexico, based on estimates of Cook and Simpson (1). The 1545 and 1576 cocoliztli epidemics appear to have been hemorrhagic fevers caused by an indigenous viral agent and aggravated by unusual climatic conditions. The Mexican population did not recover to pre-Hispanic levels until the 20th century.