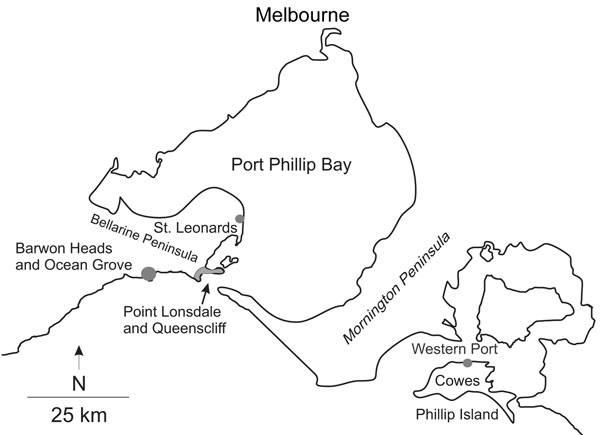 Figure 2. Map of central coastal Victoria, Australia, showing towns and places referred to in the text or in associated references.