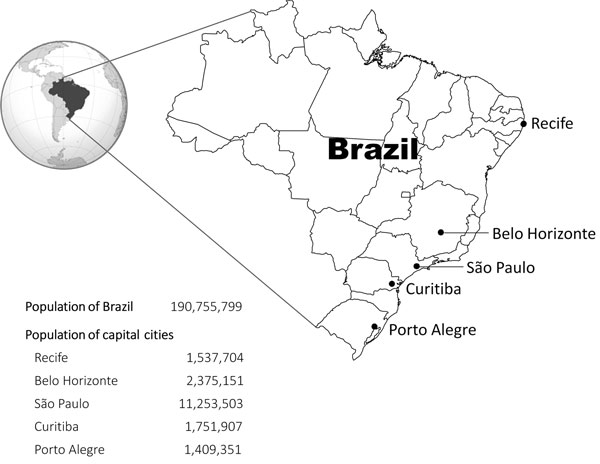 Figure 1. . . Capital cities of Brazilian states, and their populations, in which effectiveness of 10-valent pneumococcal vaccine was studied. Population data obtained from Brazilian Census 2010.