Influenza A Viruses of Human Origin in Swine, Brazil 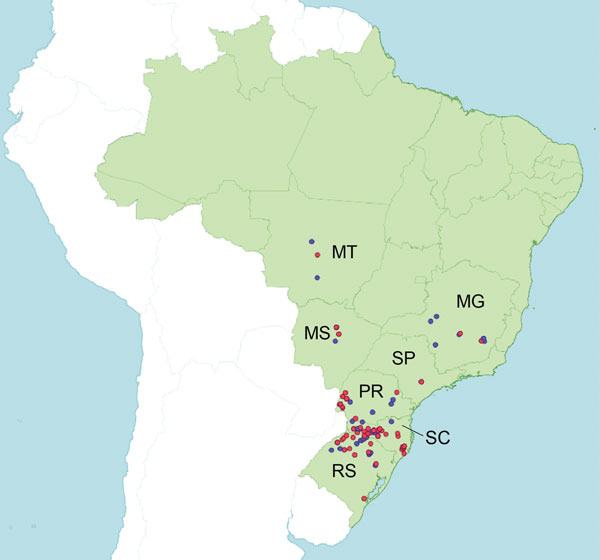