Be Safe Around Animals 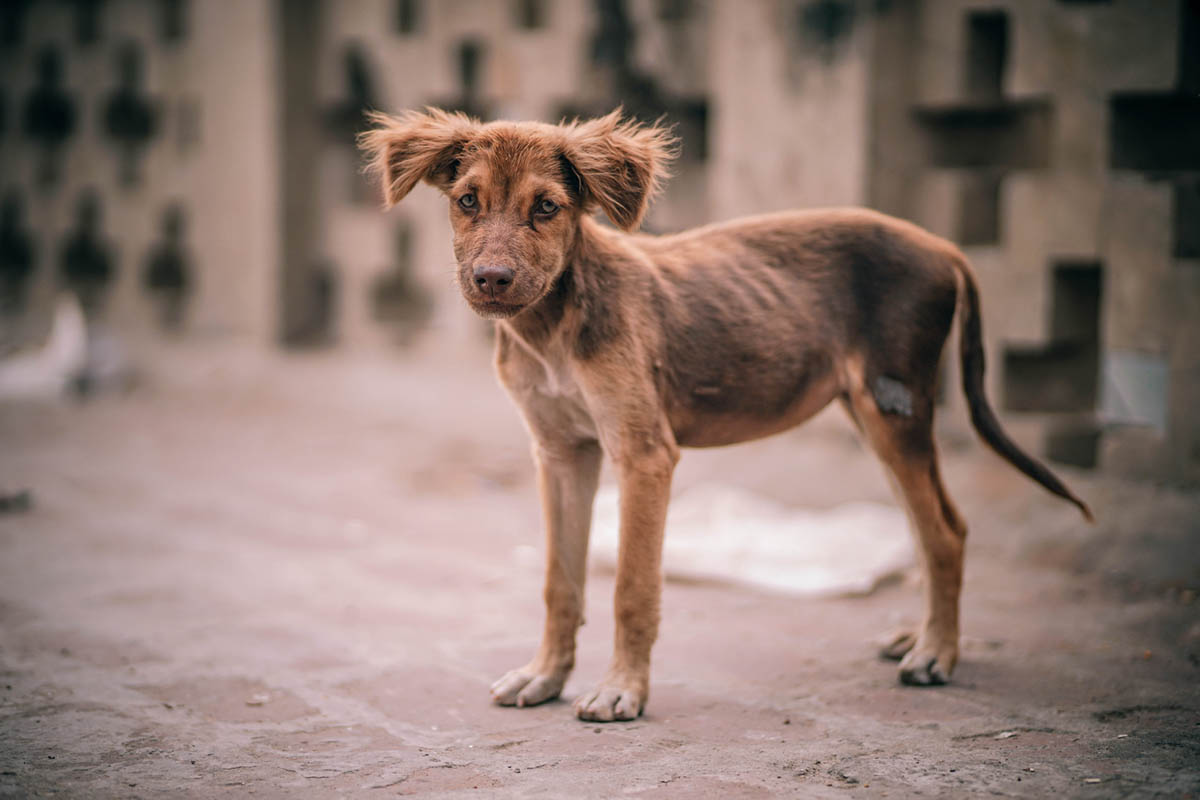 Animals can be cute, and you may want to pet them, but any animal, even if it appears to be friendly or harmless, can be dangerous. Any animal can bite, scratch, kick, or otherwise injure you, even if you did nothing to provoke it. Animals are often frightened of humans or trying to protect their territory or their young, so stay away from all animals. Some diseases can cause an animal to behave aggressively toward people, even if it had previously been friendly. Never try to pet, handle, or feed unfamiliar animals, even petsas they may not be vaccinated against rabies and other diseases.

If You Are Bitten or Scratched

Immediately wash the wound with plenty of soap and water, and see a doctor as soon as possible. Rabies is spread by the saliva of an infected animal. It is almost always fatal if an exposed person is not promptly given rabies shots. In some countries, the treatment needed after a bite may not be available. Medical evacuation insurance will cover the cost of a flight to a place where you can get the best care. The only way to prevent rabies (other than vaccination) is to avoid being bitten, scratched, or licked by any animal.

In many countries, the risk of rabies is similar to the United States, including most of Europe, Japan, Canada, and Australia. However, in many other parts of the world, rabies in dogs is still a problem, and access to preventive treatment may be hard. These areas include much of Africa, Asia, Central America, and South America. If traveling to a country where there is an increased risk of rabies, especially in dogs, rabies vaccination may be recommended before your trip. Your healthcare provider may recommend rabies vaccine, particularly if you fall into the following groups: 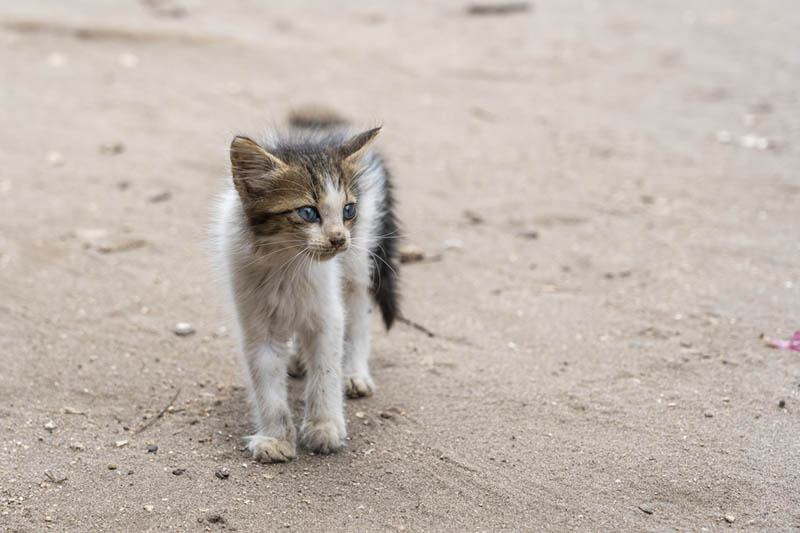 Even if you have been vaccinated against rabies, you still must get treatment as soon as possible if you are exposed to an animal that might have rabies. Pre-exposure vaccination will simplify your treatment after being bitten, and it may buy you more time to seek care, but it doesn’t eliminate the need to be treated.

In addition to the risk of rabies, all animal bites carry a risk of bacterial infection. A tetanus vaccination is also recommended, if you haven’t recently had one.

If you become ill during or after your trip, and you came into contact with an animal while traveling, make sure to tell your health care provider about your contact with animals.

The main threat from dogs and cats is rabies. Rabies is spread in the saliva of an infected animal, so the only way to prevent it (other than vaccination) is to avoid being bitten, scratched, or licked by any animal. Although any mammal can get rabies, dogs are responsible for most rabies deaths.

Monkeys can spread rabies, and they can also transmit serious infections such as Ebola and similar viruses, herpes B virus, and tuberculosis. If you are traveling to places where monkeys roam wild, such as some temples in Southeast Asia, never touch or feed monkeys. They can also be aggressive if they smell food in your pockets or bags, so don’t bring food with you. 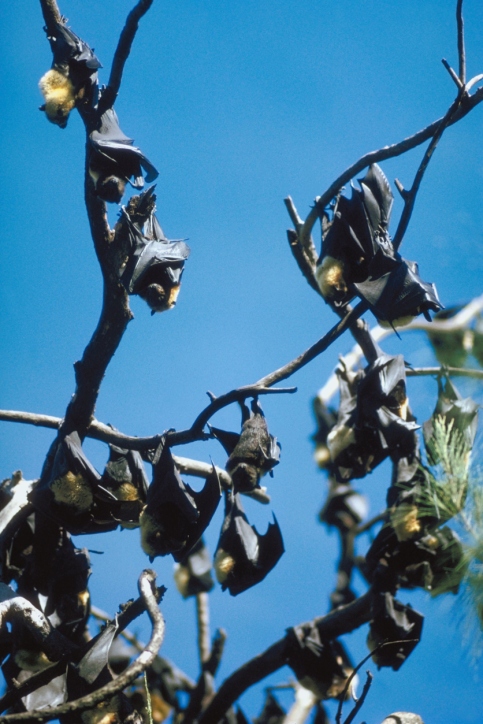 Bats often have rabies, and they don’t just live in caves—they could find their way into your place of lodging. If you find a bat in your room after you wake up, you should consult with a trusted health authority to discuss your risk of rabies.

Bats also can spread diseases such as histoplasmosis and Marburg fever. Stay away from caves or mines where there are a lot of bats. Rabies vaccine may be recommended for people who will be exploring caves.

Rodents, such as rats and mice, can spread many diseases through bites and scratches, urine, feces, or fleas. These diseases include plague, leptospirosis, hantavirus disease, and rickettsial disease. Avoid places that look like they may be infested with rodents and do not touch anything that may be contaminated with rodent urine or feces.