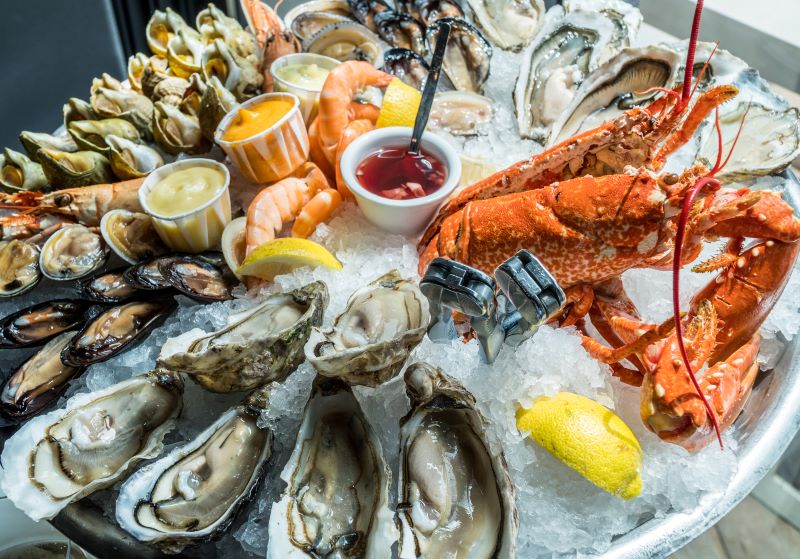 Generally, eating fully cooked food that is served hot helps you avoid foodborne disease, sometimes called food poisoning. However, there are a few types of foodborne diseases you can get from fish that cannot be prevented by cooking.

During travel if you think you have food poisoning from seafood seek medical care immediately.

There are several types of toxins in contaminated shellfish that can cause illness. Toxins may be in found in mussels, oysters, clams, scallops, cockles, abalone, whelks, moon snails, Dungeness crab, shrimp, and lobster.

Shellfish usually become contaminated during or after algae blooms. Shellfish poisoning symptoms differ in severity and depend on the type of toxin in the shellfish. If you’ve recently eaten shellfish and develop the following symptoms, seek medical care.

Symptoms usually appear 30–60 minutes after eating contaminated shellfish, but it could be a few hours before you start to feel sick. Severe cases may be fatal. Symptoms vary based on the type of toxin in the shellfish and can include:

Avoid potentially contaminated shellfish. If you’re visiting an area that’s recently experienced an algae bloom, sometimes called “red tide” or “brown tide,” avoid eating shellfish. You may want to avoid shellfish completely if you are traveling in a low-income country or if you aren’t confident of the water quality where the shellfish are from. 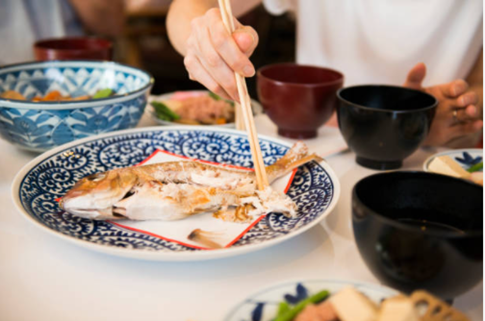 You can get ciguatera (sig-wah-TARE-ah) poisoning by eating fish contaminated with toxins produced by tiny algae found around coral reefs. It can be difficult to tell if fish is contaminated as the toxins that cause ciguatera do not change the appearance, taste, or smell of the fish. Cooking does not destroy the toxins.

Less common symptoms can include:

Symptoms usually last a few days but, in some cases, can linger for months. There is no cure for ciguatera, however there are treatments for some of the symptoms. After recovering you may want to avoid fish, nuts, alcohol, and caffeine for at least 6 months to prevent symptoms from returning. 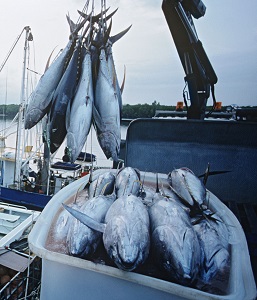 Avoid or limit eating fresh reef fish, especially barracuda and moray eel, as they are more likely to cause ciguatera. Do not eat the fish’s liver, intestines, eggs, or head because they have the highest concentration of toxins.

Scombroid (SKOM-broyd) poisoning is caused by eating fish that has not been properly refrigerated after being caught.

Scombroid symptoms usually develop within a few minutes to an hour after eating contaminated fish. They often resemble an allergic reaction and may include the following:

Symptoms can be treated with antihistamines. Even without treatment, people usually get better within 12–48 hours

The best way to avoid scombroid is to only eat fish that you know has been properly stored. Contaminated fish usually look and taste normal, but may taste peppery, sharp, or salty. Keep in mind that cooking, smoking, or freezing the fish does not prevent scombroid.