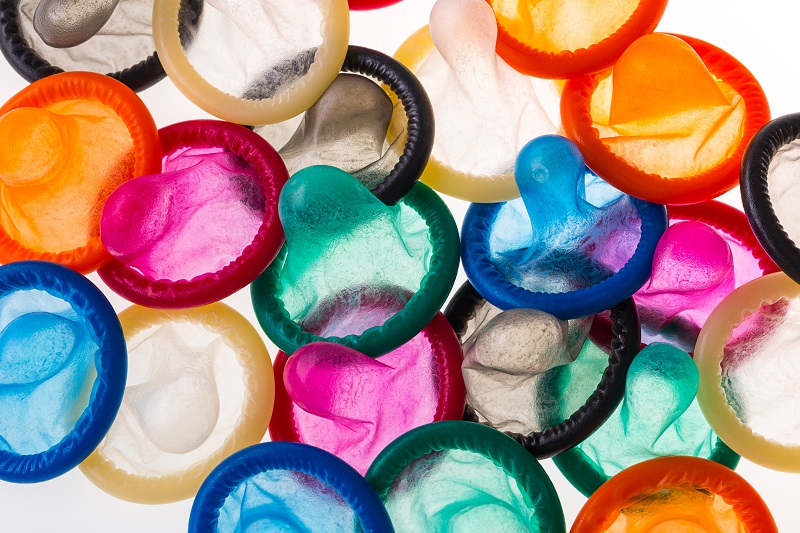 Sex tourism is travel for the specific purpose of having sex, typically with commercial sex workers. It is different from having casual sex during travel with fellow travelers or locals.

Both sex tourism and casual sex can lead to the transmission of HIV and other sexually transmitted infections (STIs), because these infections may be common among sex workers.

Some common STIs, such as gonorrhea, have become resistant to medications for treatment in some parts of the world. International travelers having sex with new partners while abroad are exposed to different “sexual networks” than at home, which may lead to the importation of drug-resistant STIs.

Always use a condom when having sex.

Things to Know Before Traveling for Sex Tourism

In some countries, commercial sex work is legal and culturally acceptable. In some countries sex tourism supports sex trafficking, one of the largest criminal industries in the world.

Although commercial sex work may be legal in some parts of the world, sex trafficking, sex with a minor, and child pornography are ALWAYS criminal activities according to US laws.

Someone who engages in these activities in a foreign country can be prosecuted under that country’s law while abroad and under US law after returning to the United States.

Having Sex with Minors is a Crime

Millions of children around the world are victims of commercial sexual exploitation. Children abused by sex tourists suffer not only sexual abuse but also physical, emotional, and psychological abuse, as well as poverty and homelessness. They also often suffer health problems including physical injury, STIs, other infections and illnesses, addiction, and malnourishment.

Although the age at which someone is considered a minor may vary by country, federal law makes it a crime for US residents to engage in sexual or pornographic activities with a child younger than 18 years anywhere in the world. It is also illegal to travel abroad for the purpose of having sex with a minor.

How to Prevent Human Trafficking

To combat human trafficking and child sexual abuse, some international hotels and other tourism services have voluntarily adopted a code of conduct that includes training and reporting of suspicious activities. Tourist establishments supporting this initiative to protect children from sex tourism are listed online.

Providers and travelers who suspect child sexual exploitation or other trafficking activities occurring overseas can report tips anonymously by:

In the United States, the National Center for Missing & Exploited Children’s CyberTipline collects reports of child prostitution and other crimes against children (toll-free at 800-843-5678).

Since 2003, when Congress passed the PROTECT Act, at least 8,000 Americans have been arrested – for child sex tourism and exploitation. The PROTECT Act strengthens the US government’s ability to prosecute and punish crimes related to sex tourism, including incarceration of up to 30 years for acts committed at home or abroad. Cooperation of the host country is required to open an investigation of criminal activity.

When you return from your trip, make an appointment with a healthcare provider to get a medical checkup. This should include STI testing, including an HIV test.

If you become ill after travel, see a healthcare provider immediately and tell them about your recent travel and sexual activities.